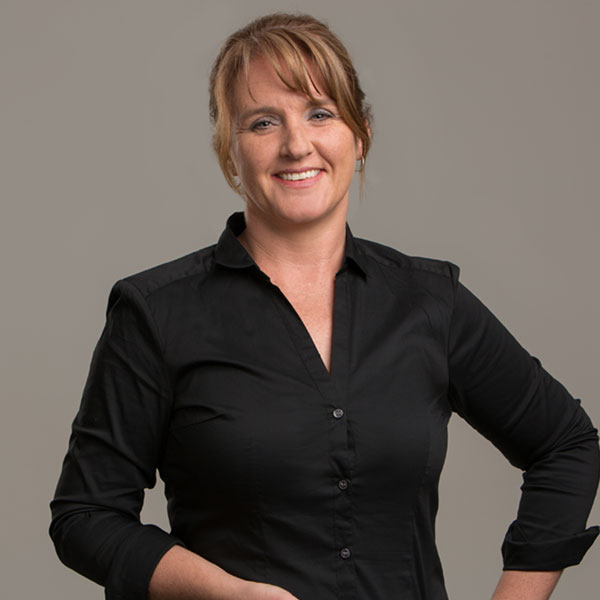 “Joanne is dedicated to the needs of her clients and takes the time to hear their stories and ensure they know what is happening with their matter at all times.”

Joanne provides an exceptional level of service. She treats her clients as she would her own family. Joanne Santos was born in Victoria and grew up in Katherine, Northern Territory where she developed a love of horses and the country. She returned to Victoria in 1994 and completed her VCE at St Aloysius College in North Melbourne. Joanne commenced her career as a Legal Assistant at Maurice Blackburn Lawyers in 1996 and has since worked for Secombs Solicitors, Nowicki Carbone and Slater & Gordon.

Joanne is dedicated to the needs of her clients and takes the time to hear their stories and ensure they know what is happening with their matter at all times.  Treating every client like a member of her family, she is diligent and efficient and provides an exceptional level of service.

Outside of the legal industry Joanne has owned and operated a Café and Function Centre at the Point Cook Homestead whilst raising her three young children, Jack, Rohan and Jade. Joanne enjoys travelling and has previously spent eight months travelling Australia with her husband, Paulo and their children. They travelled from Victoria, through South Australia and up the Western Coast, before returning through Australia’s centre.

Joanne and her family built their forever home in Greendale after many years dreaming of the countryside and open space. She has future plans of her own Japanese style garden and living a more self-sufficient lifestyle.

How can we assist you with your conveyancing needs?

Being locally owned and operated in Castlemaine & Bacchus Marsh means you can come into our offices and speak directly to one of our team.